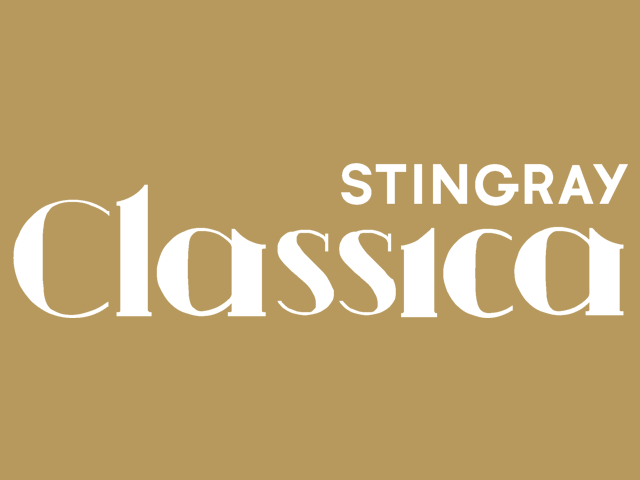 Italian pianist Riccardo Schwartz was born in Milan in 1986, and completed his studies at Conservatorio of Milan as a student of acclaimed musicians such as Riccardo Risaliti, Leonardo Leonardi, and Annibale Rebaudengo. He graduated with Honorable Mention and continued his piano studies at the Accademia Pianistica of Imola. Throughout his career, he has had the privilege of performing as a soloist under the baton of outstanding conductors, among the likes of Gustav Kuhn and Yuri Temirkanov. His acclaimed performances include recitals and concertos for piano and orchestra in many prestigious concert halls. One of his best-known successes is the acclaimed concert cycle of Beethoven's 32 Sonatas. This performance features Piano Sonata No. 9 in E Minor, Op. 14. The work is dedicated to Baroness Josefa von Braun, one of his patrons at that time. It was first composed in 1798 and additionally arranged for string quartet by the composer himself in 1801 (Hess 34). This recital of the original composition was recorded in March 2019 at the Fazioli Concert Hall in Sacile.